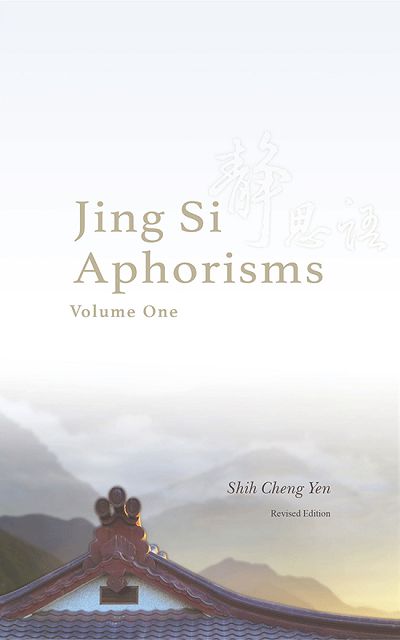 Jing Si Aphorisms, Volume One (then called Still Thoughts) was first published in 1996. The Jing Si series volumes succinctly and directly penetrate the heart of the Dharma to offer guidance for life in these modern times. Each short saying carries deep wisdom that leads readers to reflect and engage the Buddha’s teachings in their daily lives. The second part collects the common doubts and worries the general public holds; Dharma Master Cheng Yen answers these life questions with Dharma’s wisdom.

Jing Si Aphorisms, Volume I is followed by two additional volumes, as well as several aphorism collections in books and other formats. The Aphorisms have been translated into as many as eighteen languages, making their concise wisdom accessible to people the world over. In recent years, Tzu Chi volunteers in several countries have even gone out to share these sayings with their communities by hanging Jing Si Aphorism posters in shops and donating copies of books to libraries, hotels, and prisons.

As Tzu Chi’s fiftieth anniversary approaches (as well as the twentieth anniversary of this volume), we have revised several of the aphorism translations to ensure that the English aphorisms meet the clarity and quality standards that Master Cheng Yen has always intended. We hope that you will find wisdom and inspiration in these pages that will benefit your life and the lives of those around you.

Dharma Master Cheng Yen was born in 1937 in a small town in Taichung County, Taiwan. When she was twenty-three years old, she left home to become a Buddhist nun, and was instructed by her mentor, Venerable Master Yin Shun, to work “for Buddhism and for all living beings.”

In 1966, she founded a charity, which later turned into the Buddhist Tzu Chi Foundation, to “help the poor and educate the rich”—to give material aid to the needy and inspire love and humanity in both givers and recipients.

In recent years, Master Cheng Yen’s contributions have been increasingly recognized by the global community. In 2011, she was recognized with the Roosevelt Institute’s FDR Distinguished Public Service Award and was named to the 2011 TIME 100 list of the world’s most influential people.

A Vindication of the Rights of Woman

The Confessions of Arsène Lupin = 亞森羅蘋冒險系列之羅蘋的告白

Heart of the West = 西部之心

The Education of Henry Adams

The Travels of True Godliness = 敬虔腳蹤行

The Cricket on the Hearth = 爐邊的蟋蟀 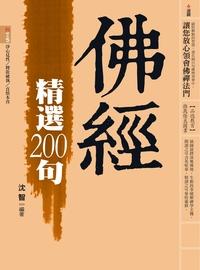